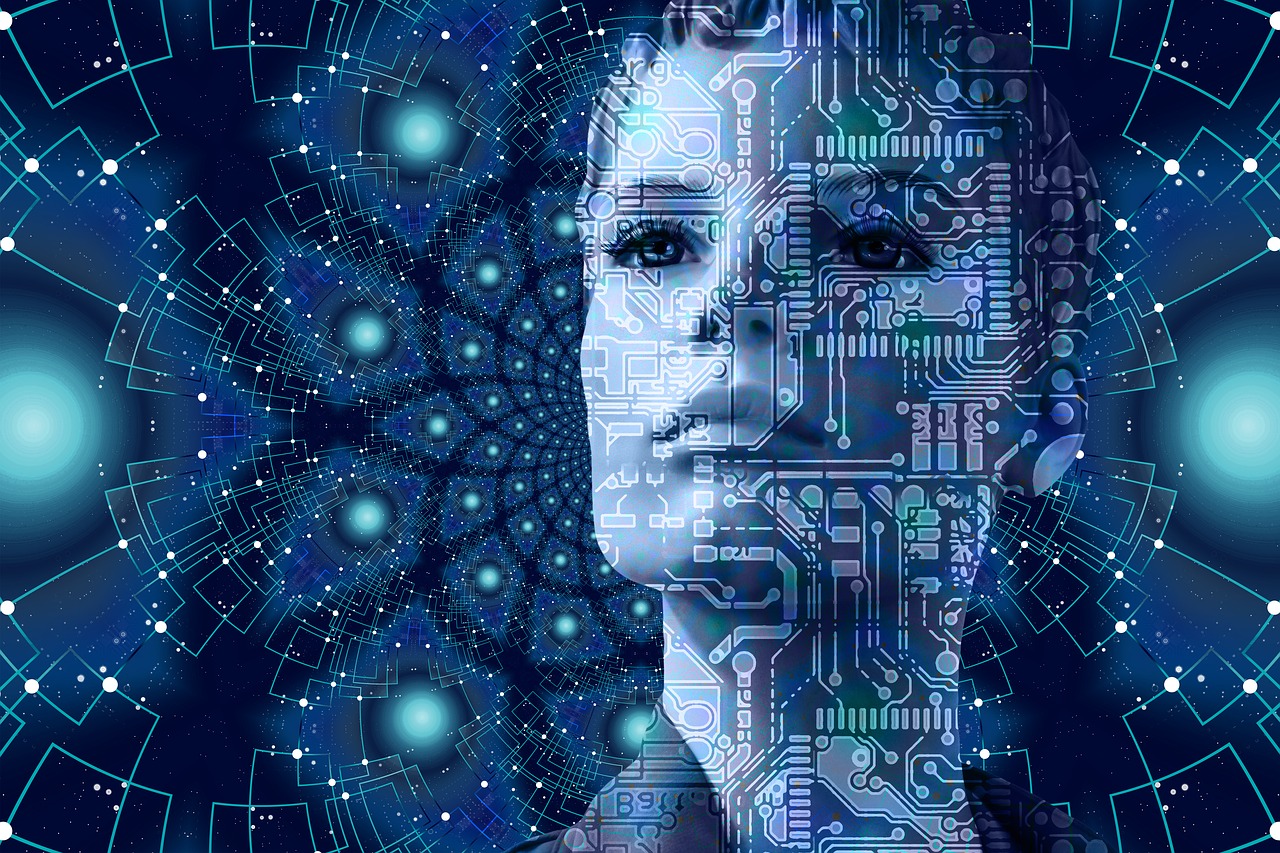 Unlike the five senses of sight, touch, hearing, taste and smell, the sixth sense or the faculty of intuition, remains hidden and out of reach. We get rare glimpses of this elusive sense. In moments of extreme clarity and present awareness, we may suddenly get an answer to a burning question that has failed to come via the rational thought process. Such intuitive perception bypasses the sensory nervous system and the intermediary step of conscious thought. There is a lot we don’t know about our interiority that lies beyond the mind, including the power to intuit. Logic lives within the framework of the conscious thought and is linked to the information gathered through the five senses, sourced either directly or indirectly. Through logic, we cannot explain or explore the sixth sense of intuition.

Evolution of individual consciousness passes through three steps — that of instinct, intellect, and intuition. Our brain has an ‘ancient’ part called the hindbrain, and a ‘modern’ part called the forebrain. The former is related to instinctual responses, and the latter is responsible for intellectual activities. Research on the areas of the brain linked to intuitive perception is ongoing. An instinctual reaction may follow a set pattern and has a physical, physiological and psychological footprint. Intellect may or may not follow a pattern and works on the mental layer of our being and not on the physical and physiological ones. Intuition is beyond the boundaries of the material, physiological and psychological layers.

Intuition is highly subjective, coming in a flash and disappearing just as quickly. Intuitive observations cannot be consciously called upon or stored. If our awareness is not in the present, we may not even register information coming through the portal of intuition. More choiceless and more present is our awareness, more accessible is this portal. Intellectual observations develop over time, can be stored, studied and transferred via oral or written form. Instinctual behavior comes through an impulse that is triggered by something external, and it is a lower brain function. The mind may not necessarily be involved.

The so-called ‘gut feeling’ is something that many of us may have experienced more than once. The mind is quick to pounce on a ‘gut feeling’ and offer its analysis and commentary. We then start to weigh the pros and cons, which requires the cognitive thinking process to takes over. The slow ringer of logic keeps the intuitive faculty rudimentary.

Perhaps the most famous documented example of intuitive ability is that of the Indian Mathematician, Srinivasa Ramanujan (1887-1920). He came up with complex new mathematical formulae without involving preceding steps of logical thought to get his derivations.

The right milieu is needed for the spark of intuition to ignite the mind with new insights. The mind of an average human being has a turbid quality related to the constant movement of thoughts. These thoughts may be essential for our daily interactions with the world, but they form a screen which limits our perceptive ability. They are like low hanging clouds that obscure the view of a blue sky, the sun, moon, and the stars. When the movement of thoughts ceases, the mind takes on a transparent quality.

Since intuition comes from the inside and not through information derived from the world through the five senses, it is reasonable to conclude that a clear and empty mind is a requirement to receive such insights. There is no defined pathway or coursework to enhance this potential ability of extrasensory perception. Looking at the sheer complexity of the human body and the near-magical quality of the mind, the body’s invisible companion it is hard to believe that using the body and the mind for deriving enjoyment through the five senses is all there is to life.

The waking state may be thought of as ‘densely encapsulated consciousness.’ Density comes from the information contained in thousands of thoughts which take up the mind’s energy. In our conscious perception, information contained in thoughts is like a low hanging fruit on a tree. We pick, taste and fill ourselves with streams of information. Every thought has a ‘shell’ which serves as a finite boundary dividing its constituent information from other thoughts. This ‘shell’ that encapsulates information is perhaps reusable energy which is unrelated to the contents that come into our conscious perception.

The thinking process is quite organized. All information that passes through the mind, even stray bits and pieces come as discrete thoughts. Just as passports may be required to cross borders between different countries, information that comes in from the outside cannot enter the mind without the aid of a separate shell of energy. That shell plus the information become thoughts with which we interact. Every thought has a time and place context, and this helps with the cataloging of information for later retrieval.

If we remove the limitations posed by this ‘encapsulated consciousness,’ we may open up the field of the mind. With every thought we have a choice, holding on or letting go. When we hold onto an idea, it contaminates our awareness and creates localized pools of conditioning in which awareness swirls. The more we entertain certain choices, the deeper are the grooves they make in the mind. Like an antique gramophone player that renders music using a needle that tracks grooves on rotating discs, through our conditioning we play out the same life patterns day in and day out. Nothing new or unique comes out of such living.

Intuition is virtually nonexistent in a mind that is highly conditioned. In such a mind, the noise of conditioning drowns out the soft notes of intuition. Letting go involves not succumbing to the temptation of choice. Observation without choice breaks long-standing grooves of conditioning which strengthen ‘encapsulated consciousness.’

While logic driven intellect is like taking one step after another, intuition is like spreading wings and effortlessly traveling great distances. Just like wind aids a bird that spreads its wings as it soars higher into the sky, choiceless awareness is the ‘wind’ that carries us on the ‘wings’ of intuition into deeper reaches of our being. Being choiceless and aware is the stepping stone to the freedom of an intuition guided existence