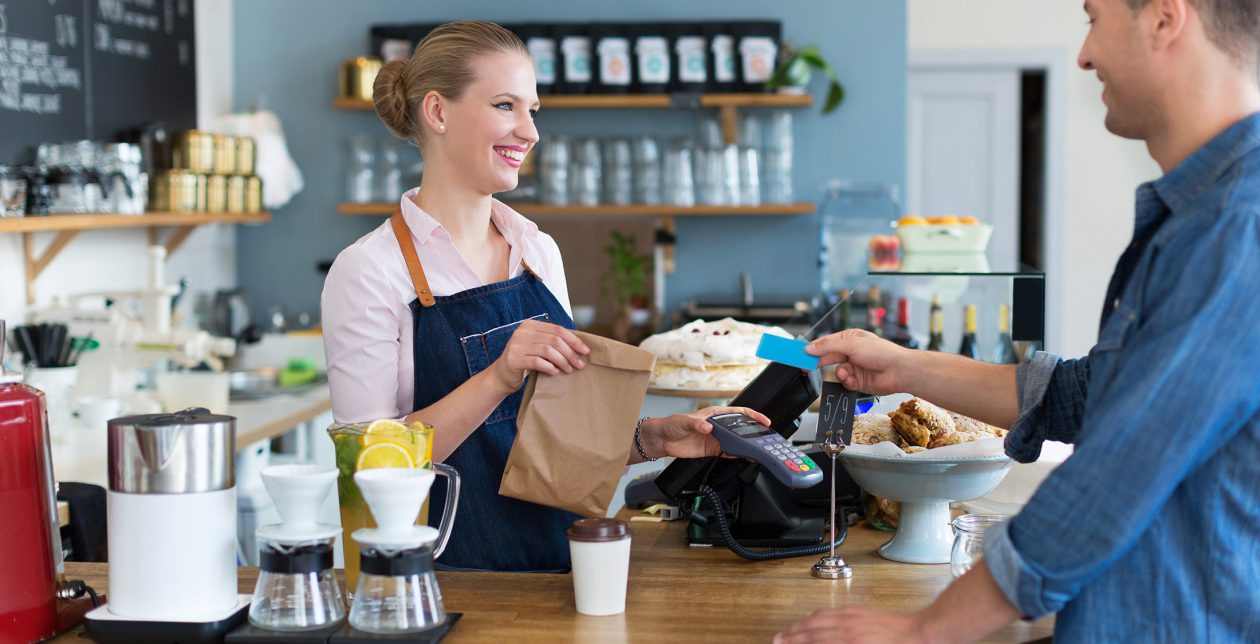 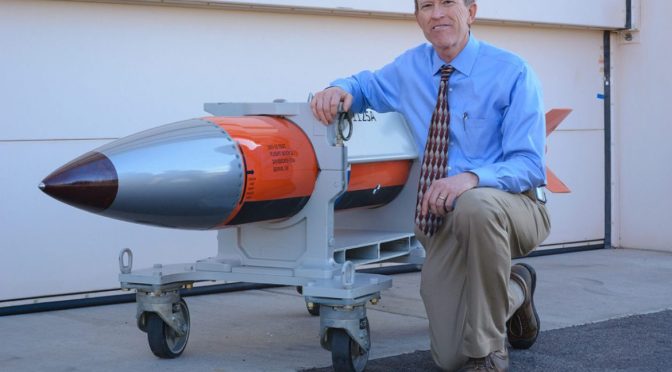 Nuclear Weapons: Who Has What at a Glance

At the dawn of the nuclear age, the United States hoped to maintain a monopoly on its new weapon, but the secrets and the technology for making nuclear weapons soon spread. The United States conducted its first nuclear test explosion in July 1945 and dropped two atomic bombs on the cities of Hiroshima and Nagasaki in August 1945. Just four years later, the Soviet Union conducted its first nuclear test explosion. The United Kingdom (1952), France (1960), and China (1964) followed. Seeking to prevent the nuclear weapon ranks from expanding further, the United States and other like-minded states negotiated the nuclear Nonproliferation Treaty (NPT) in 1968 and the Comprehensive Nuclear Test Ban Treaty (CTBT) in 1996.

India, Israel, and Pakistan never signed the NPT and possess nuclear arsenals. Iraq initiated a secret nuclear program under Saddam Hussein before the 1991 Persian Gulf War. North Korea announced its withdrawal from the NPT in January 2003 and has tested nuclear devices since that time. Iran and Libya have pursued secret nuclear activities in violation of the treaty’s terms, and Syria is suspected of having done the same. Still, nuclear nonproliferation successes outnumber failures and dire forecasts decades ago that the world would be home to dozens of states armed with nuclear weapons have not come to pass. 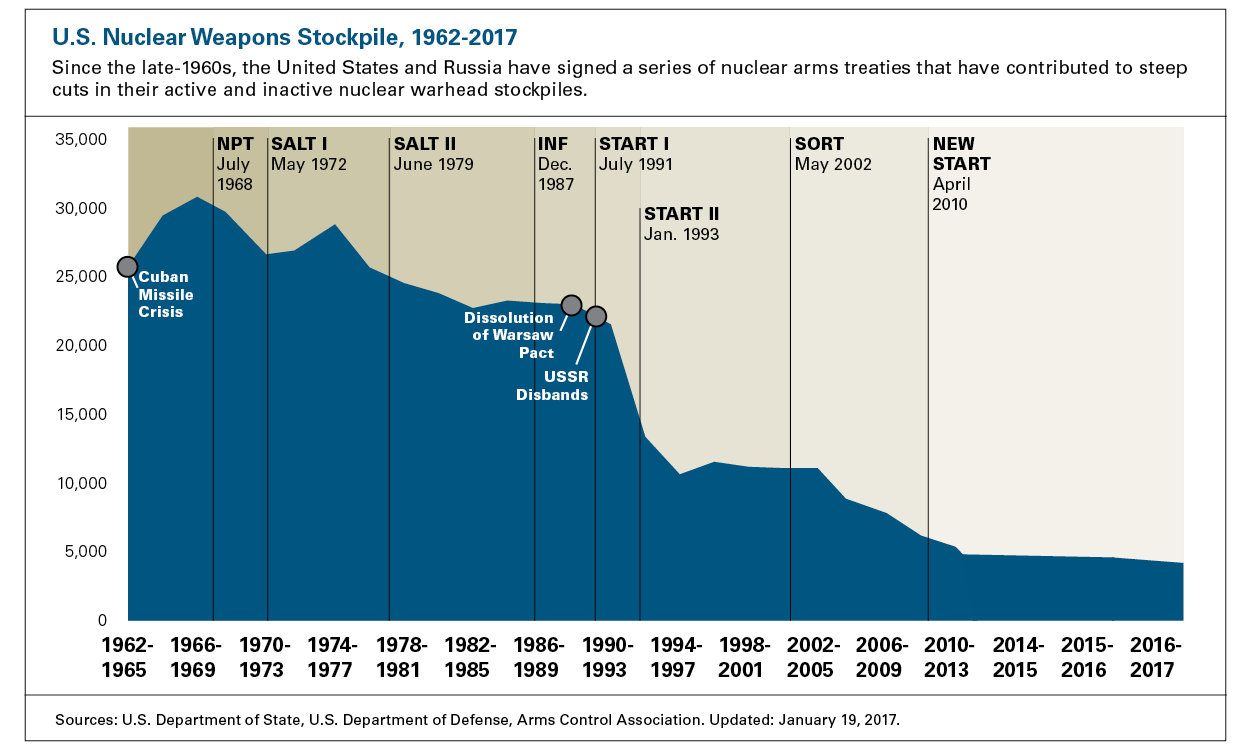 At the time the NPT was concluded, the nuclear stockpiles of both the United States and the Soviet Union/Russia numbered in the tens of thousands. Beginning in the 1970s, U.S. and Soviet/Russian leaders negotiated a series of bilateral arms control agreements and initiatives that limited, and later helped to reduce, the size of their nuclear arsenals. Today, the United States and Russia each deploy roughly 1,400 strategic warheads on several hundred bombers and missiles, and are modernizing their nuclear delivery systems.

The nuclear-weapon states (NWS) are the five states—China, France, Russia, United Kingdom, and the United States—officially recognized as possessing nuclear weapons by the NPT. The treaty legitimizes these states’ nuclear arsenals, but establishes they are not supposed to build and maintain such weapons in perpetuity. In 2000, the NWS committed themselves to an “unequivocal undertaking…to accomplish the total elimination of their nuclear arsenals.” Because of the secretive nature with which most governments treat information about their nuclear arsenals, most of the figures below are best estimates of each nuclear-weapon state’s nuclear holdings, including both strategic warheads and lower-yield devices referred to as tactical weapons.

Prior to the implementation of the Joint Comprehensive Plan of Action, Iran pursued a uranium-enrichment program and other projects that provided it with the capability to produce bomb-grade fissile material and develop nuclear weapons, if it chose to do so. Iran’s uranium enrichment program continues, but it is restricted and monitored by the nuclear deal. North Korea announced its withdrawal from the NPT in 2003 and tested nuclear devices and nuclear-capable ballistic missiles. Uncertainty persists about how many nuclear devices North Korea has assembled. In 2007, Israel bombed a site in Syria that was widely assessed to be a nuclear reactor being constructed with North Korea’s assistance. Syria has refused to cooperate with the International Atomic Energy Agency’s attempts to investigate. 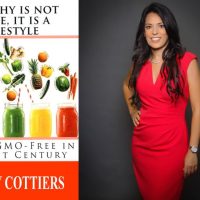 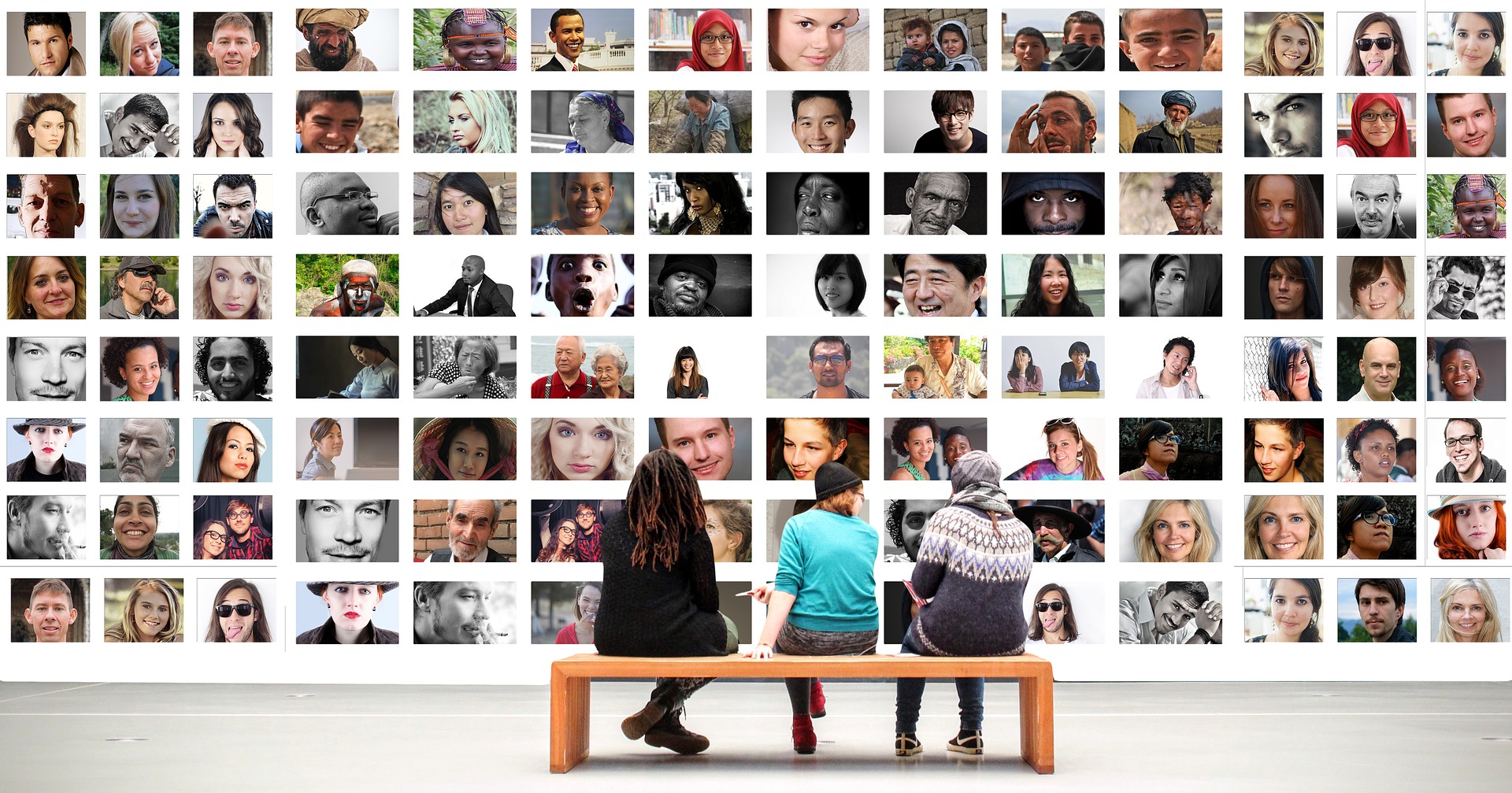